Many PC users would like to have the storage capacity that a mechanical storage unit offers, but with the speed of access that a solid-state unit can give. And, of course, without having to pay the fortune which is asked for a solid-state unit. For these users the hybrid hard drive has been developed as the perfect compromise solution.

We are all agreed that the price of NAND Flash memory has turned the acquisition of a solid-state storage unit with a reasonably large capacity into a mission impossible. With the price of these units with a size of 2 TB nearing 500 dollars, they are way beyond the reach of the pocketbooks of the majority of users (we have used an example of a 2 TB unit, since that is the standard size which users tend to install as an extra storage unit for their systems).

However, for a few years now there has existed in the market a compromise option that seeks to give the speed of access to applications and data that an SSD unit offers, but along with the large storage capacities of mechanical hard drives. We are talking about the hybrid hard drive. This type of storage unit joins together in one case the metal discs that are typical of a normal mechanical hard drive and NAND Flash memory that acts like an SSD unit, but at a much lower price. 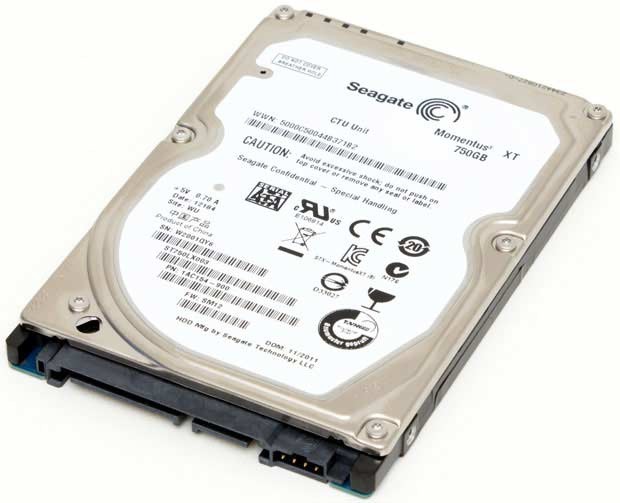 As we were commenting, the hybrid hard drive brings together in one case a low-capacity solid state unit and a mechanical unit. This type of unit includes a special controller which is in charge of determining which applications need to be installed in the NAND Flash memory (and therefore benefit from the increased performance that it offers) and which in the magnetic plates of its mechanical part. In this way, the users are able to access those applications that they use the most habitually in a faster manner. In addition, this controller takes charge of appearing to the Operating System as one unit instead of two (similar to if you made a JBOD unit into a RAID unit).

However, this hybrid hard drive technology also has its inconveniences. First of all, the amount of NAND Flash memory that it uses is fairly reduced, which limits quite a bit the range of applications that can be installed in the solid partition of the unit. Also, it is the SSHD’s own controller that is in charge of deciding which applications to copy to this memory and which to leave in the unit’s magnetic plates. The controller decides this based on the usage that we give the SSHD, which requires a period of time for it to learn. And this period of time can vary quite a bit between various models.

However, one of the biggest attractions is that the price of these units is considerably less than that of the solid units. For example, a Seagate FireCuda with 2TB currently costs 98 dollars, which is quite a bit less than the nearly 500 dollars that a solid state unit tends to cost. 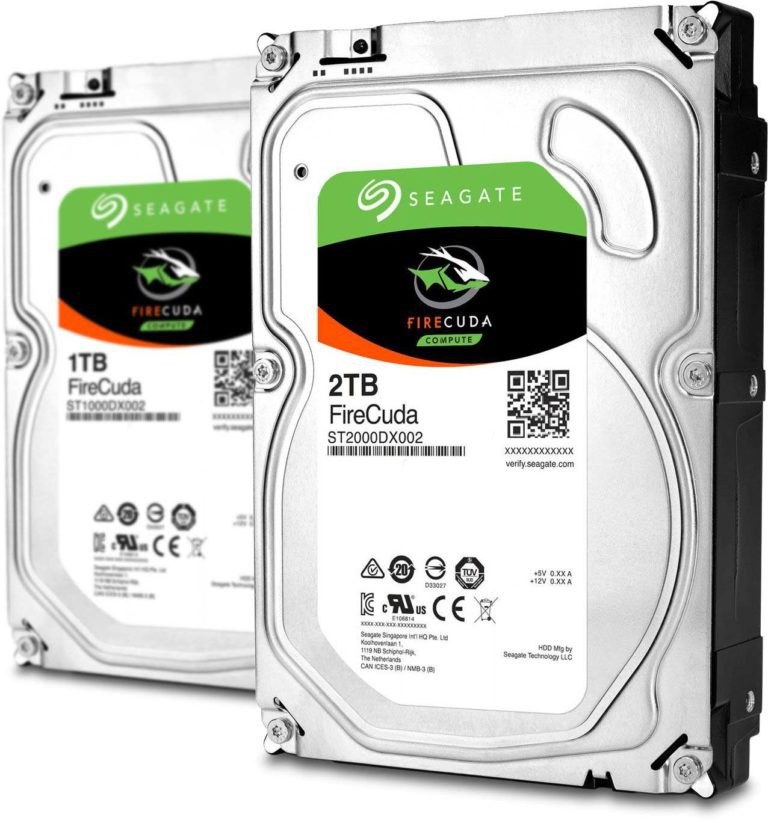 In general, the hybrid hard drive is a good compromise between performance, price and capacity for users who require these characteristics in their systems.

Futing Zhang is an IT professional with over 8 years’ experience supporting network infrastructure and computers. An avid gamer, Futing enjoys his time playing and writing about his experiences both in the IT world and in the gaming communities.