Here are the highlight from Apple’s “Hello Again” media event held at their Infinite Loop campus. 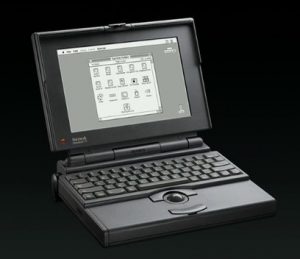 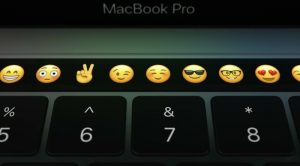 See what Apple’s Chief Design Officer, Jony Ive has to say about the new MacBook pro in the video below.

Apple has released a video of the entire “Hello Again” event and you can see it here.

What did you think of today’s announcements?  Are you going to be getting a new Mac?  Why not join the conversation and leave a comment below.